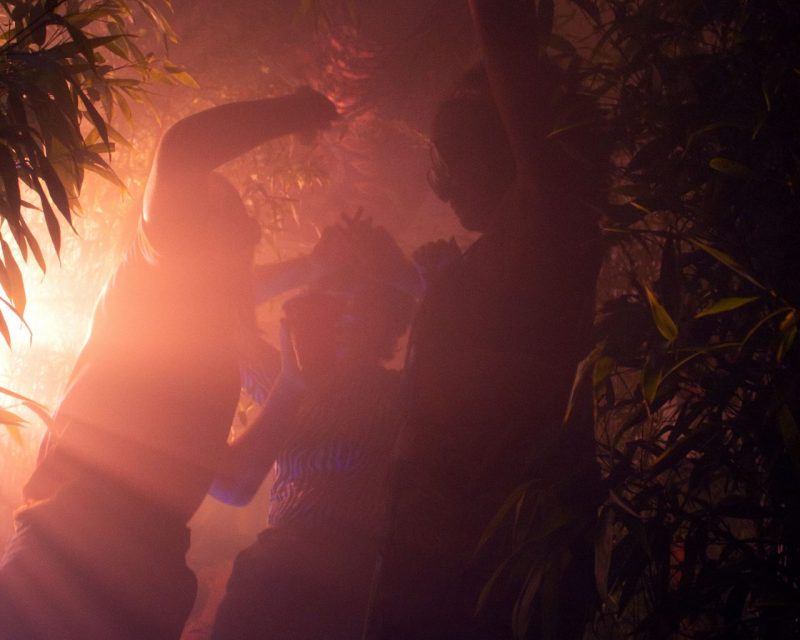 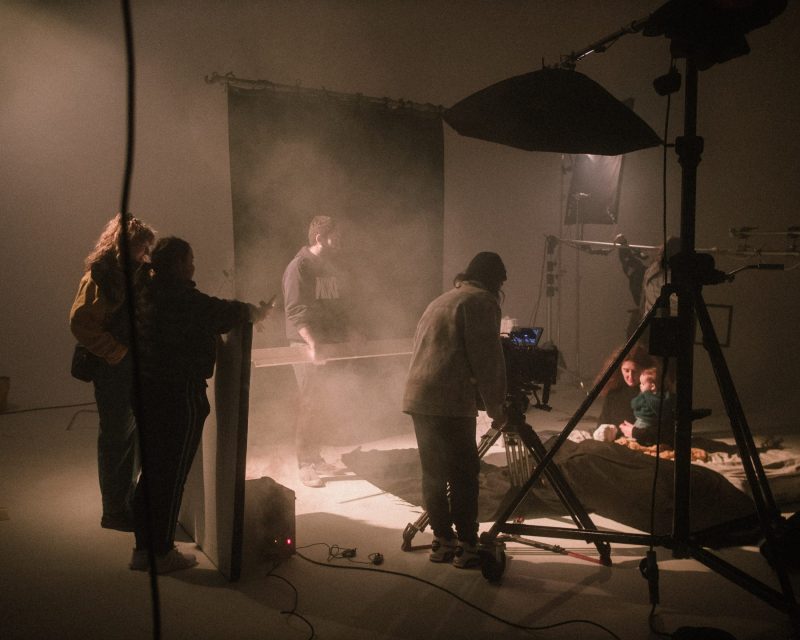 Some of our most notable Film Festival Submissions are showcased right here on our site.

You’ll also find films our team have created at every level. We don’t just judge other’s work, we live and breathe film. From script to post production we’re passionate about our short films and aim to provide some inspiration for young emerging talent.

Independent Film Festivals have been key in our development as a creative team. They allow us to showcase what we can do, receive constructive feedback and network with like minded individuals within the film industry. That said, it’s not easy putting yourself out there with other’s who are often more experienced and that’s the inspiration behind Future Generations Film Festival.

We are a Film Festival that promises;

So what are you waiting for? Showcase your short film now!