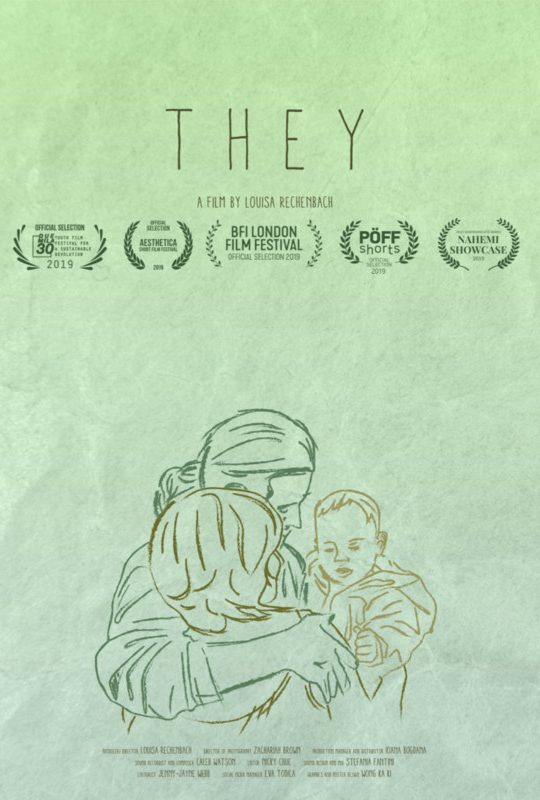 THEY is an intimate portrait of Hobbit and Jake, who have decided to raise their one-year-old child Anoush gender open. The family lives on a houseboat in the UK and in order to prevent people from making gender-related assumptions, they are keeping the biological sex of their baby a secret.