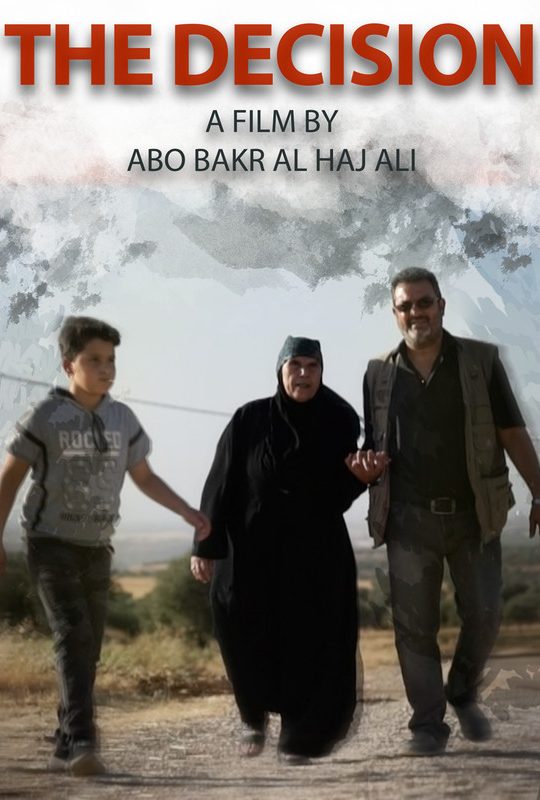 In 2015, Syrian refugee and artist Mohammad Khrisat was living in poverty in Jordan. He risked his life to get to Europe by smuggler and by sea and was granted temporary residency in Germany. He built a life and was welcomed into a community of artists and musicians. After a year, Mohammad received permission to bring his wife and children to Germany – but not his widowed mother. Unable to leave her alone, Mohammad abandoned his life in Germany and the future he dreamed of for his children, and returned to Jordan, where he lives in the same run-down apartment he left, six years ago.