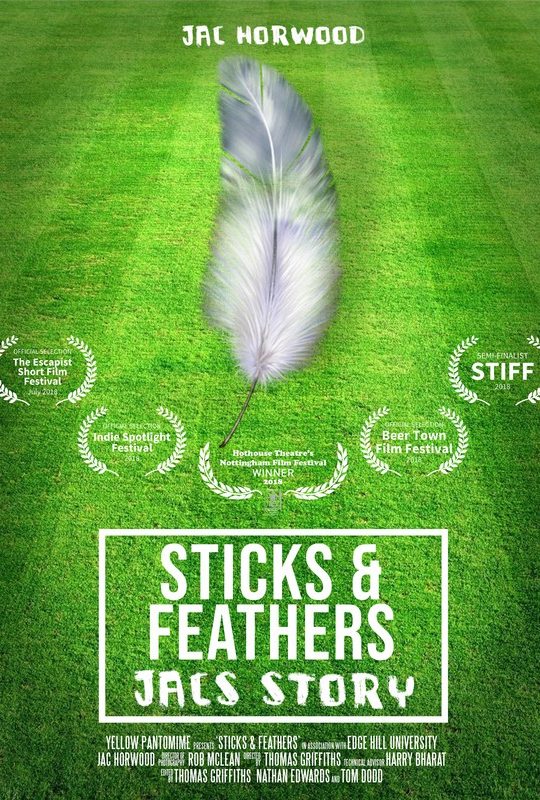 A documentary that focuses on Jac, a young hockey player who uses his talent in sport to help grieve the death of his father.

Thomas Elliott Griffiths was born in Wrexham, Wales in 1996. He is a director, writer and producer known for Autism: A Curious Case of the Human Mind (2017). As a child, Thomas originally wanted to become an actor and studied performing arts for a number of years, until he discovered Media Studies and began working behind the camera instead. Thomas completed a 2 year TV and Film Production course at Coleg Cambria, Wrexham, before enrolling at Edge Hill University, Ormskirk, to study Film Studies and Film Production.