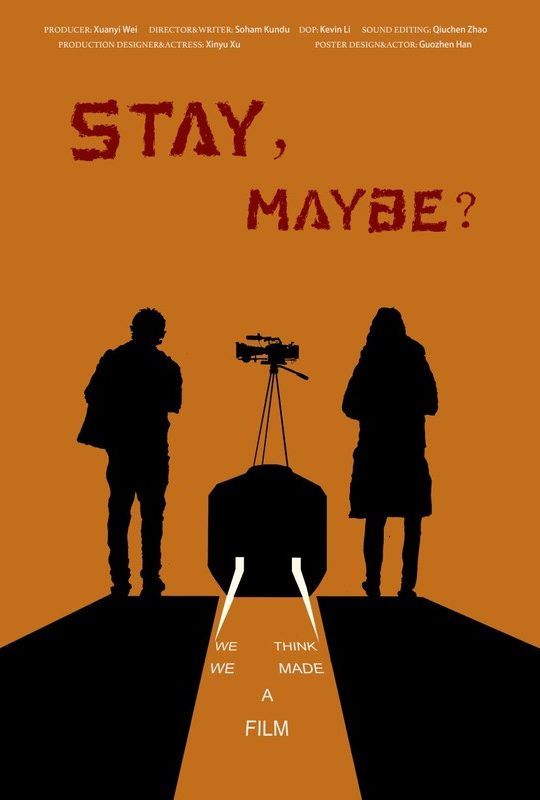 A film crew trying to shoot a film without prep on zero budget because they just want to make a film. A film about filmmaking.
Docu-Fiction, blurring the lines between fiction and reality

Within the film –
A couple struggling to maintain their failing and flailing relationship.

Soham is a self taught filmmaker, currently doing his MA at University of the Arts London. He produced a film under the mentorship of Indian New Wave director Kamal Swaroop. He short film has been featured on Disney Plus.