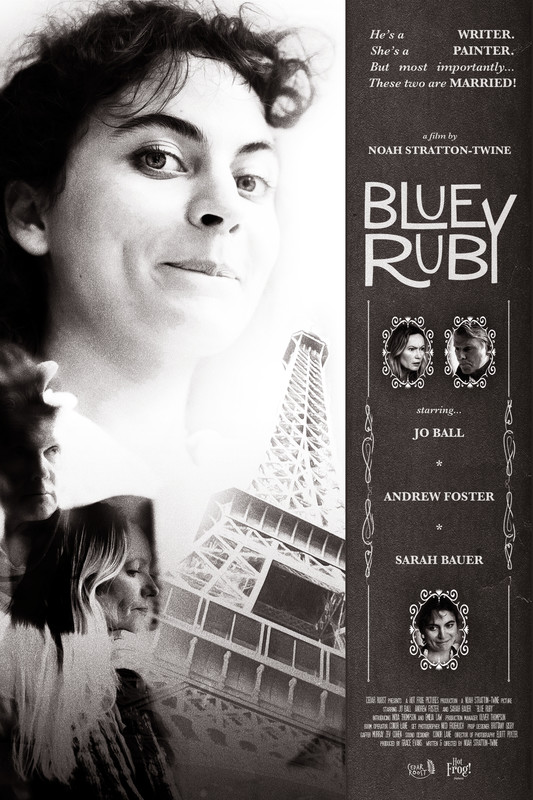 A married couple composed of two eccentric artists come to ridiculous odds during their 30th wedding anniversary in Paris, France.

Noah Stratton-Twine is a self-trained writer & director from Crawley, West Sussex. His work in narrative film spans multiple years across multiple genres; his most recent being the acclaimed coming-of-age drama “Young, Young Men” which has been described in various publications as capturing “the quintessential spirit of youth in all its uncertain glory” and heralded with “teen boys have rarely been seen as well.” The film has received critical praise, online traction with 75k views online, and award nominations including Best Direction at the Short of the Year awards and wins for cinematography and soundtrack.