What is Future Generations Film Festival?

FGFF is a Film Festival aimed towards the next generation of Filmmakers. Giving the opportunity of young filmmakers (aged 16-25) to allow their work to be screened and showcased in front of a film community and industry guests.
Based in the United Kingdom, FGFF is a monthly online Film Festival. If selected we exhibit your film and give feedback on where you can improve.
The selected films are seen by a panel of judges who are experienced in the industry. Each selected film is written a paragraph of constructive criticism and review. Selected and winners receive a laurel which holds a reputation on its own, it looks great on your CV and portfolio! The winners then are entered into the annual, in person event to be hosted in London at the end of each year. 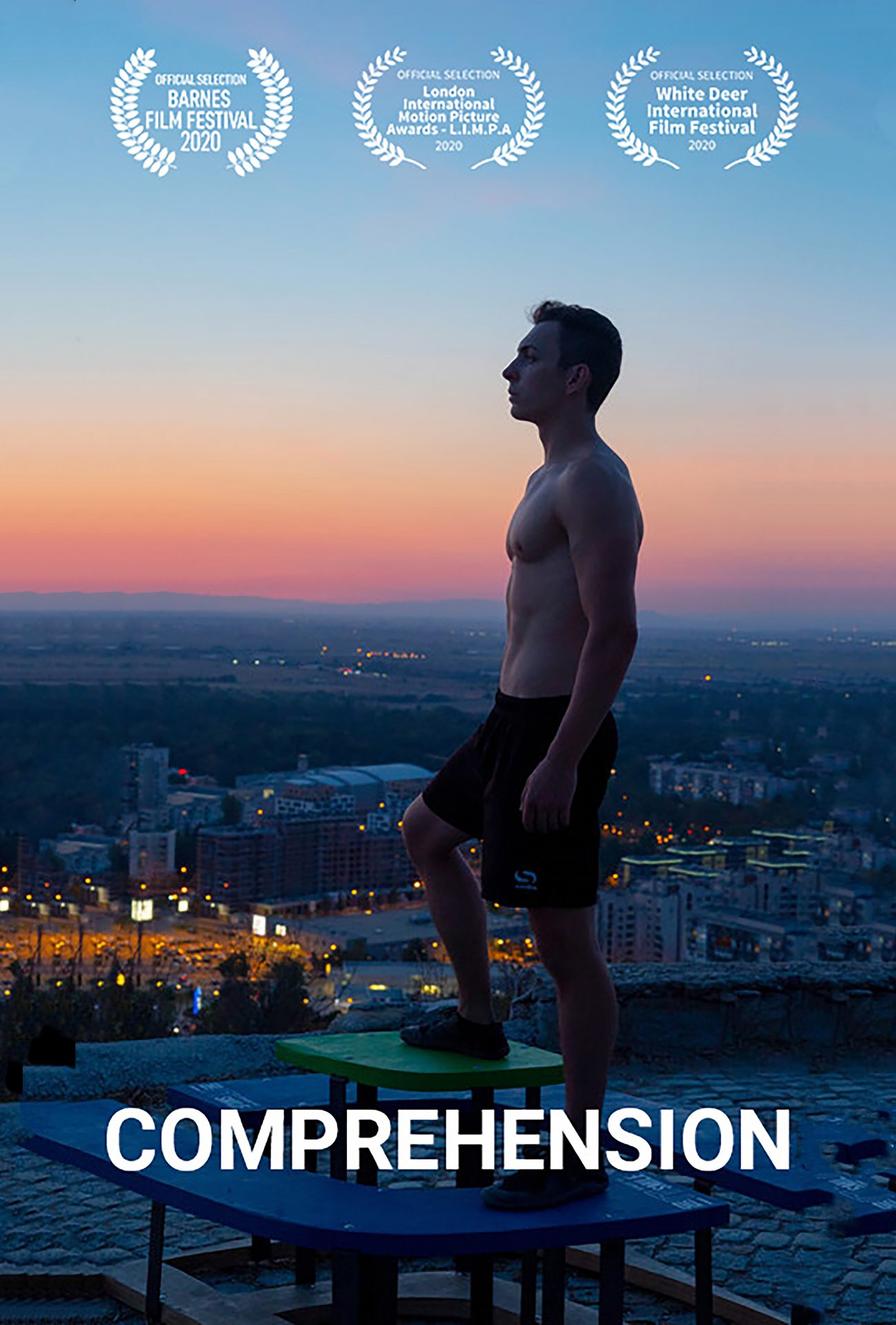 Why enter an independent Film Festival?

Our future plans are to have the tickets sold to the universities of London to build a community around the universities and film community as a whole. There’s too often a divide between education, experience and resulting career and future generations film festival is here to bridge that gap.
You’ve had the education, you need the experience and you want the career. By entering our independent film festival you can gain that all-important, forever talked about experience and accreditation for respected industry judges. There’s no better boost for any career.
By joining the film community via film festivals you get the chance to network with people who are just as passionate and creative as you, with a similar mindset, goals and enthusiasm. Creativity breeds creativity and by joining in with film events such as our film festival you can find inspiration and support to catapult you forward in your journey to being a filmmaker.

Who can enter a film festival?

As long as you’re aged between 16-25 you can enter either individually or as a creative team. If you enter as a team, the majority must be below 25.
You must be UK based and have created the film yourself.
The film must be no more than 20 minutes long and have been completed no more than 2 years ago.
You can find all the other rules here. There aren’t many but the ones we have in place are to make the festival fair for everyone.

How Can I Enter My Film Into A Film Festival?

Got a short film to showcase? Don’t wait! Every month that goes by is a month of wasted opportunity. We’re here to give you the chance to chance to change your life, all you have to do is hit the button below.