First off, we have the International Documentary Film Festival Amsterdam (IDFA). It is the world’s largest documentary film festival and has been held annually since 1988. The festival lasts for 12 days in November. During its run has screened over 300 films from all over the world. The IDFA normally premiers the biggest international documentaries, some of which end up in film festivals such as Sundance after their first premier. Previous winners from the festival include Michael Moore for Bowling for Columbine and Nick Broomsfield and Joan Churchill for Aileen: Life and Death of a Serial Killer. 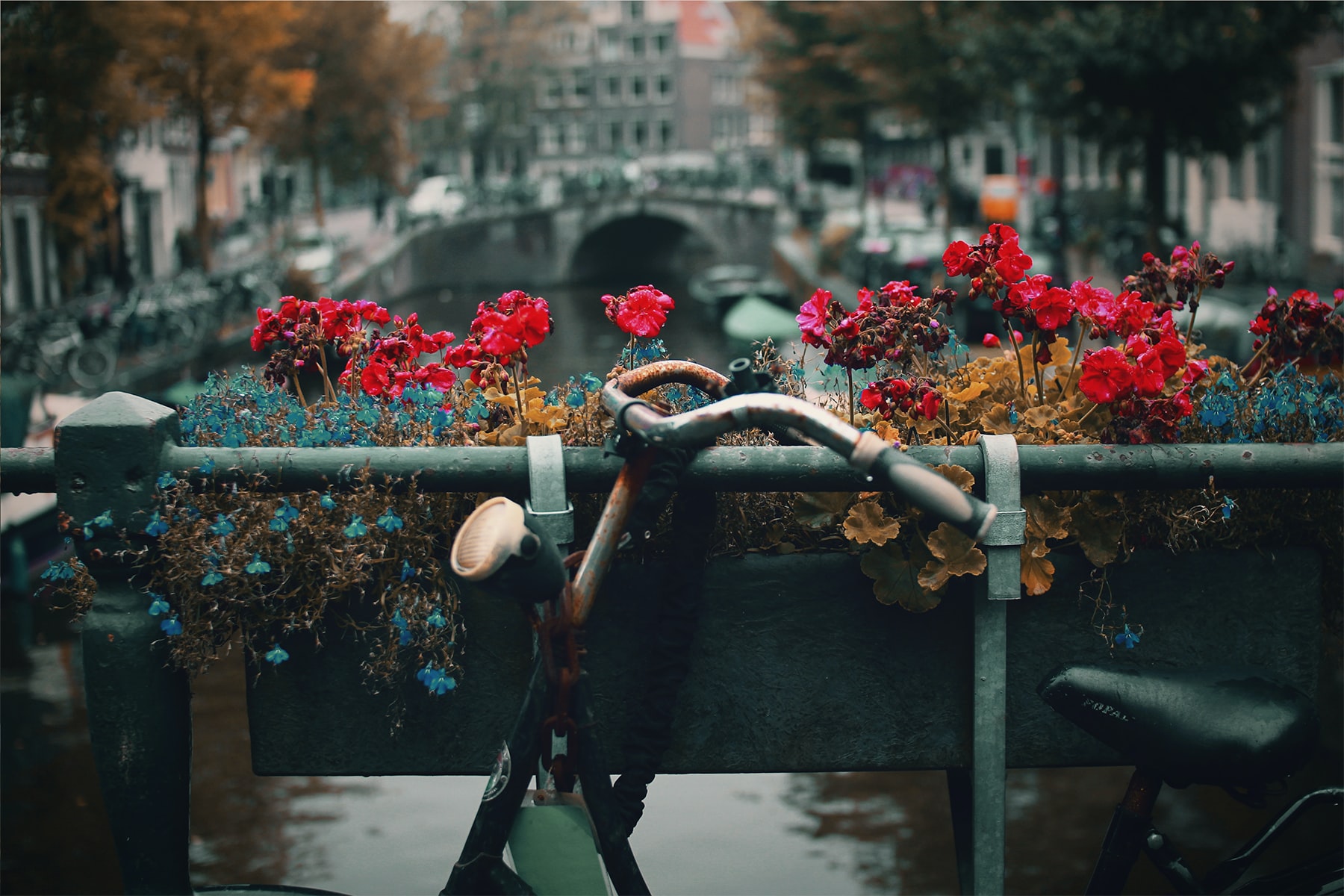 Next, there is the Sheffield International Documentary Festival, also known as the Sheffield Doc/Fest. Based in the UK, this festival allows participants to meet sectors of the whole British documentary industry. It attracts the leading names of British documentary filmmakers, as well as executives in British television. It aims to provide a creative space for discovery, challenge and collaboration. As well as the festival it also provides talks and pithing opportunities to new British Filmmakers. Previous winners from the festival include Waad al-Kateab and Edward Watts for For Sama and Nikolaus Geyrhalter for Earth.

Next, we have Hot Docs Canadian International Documentary Festival or Hot Docs as it more commonly known. This festival is one of the longest-running documentary festivals in the world, being founded in 1993. They have screened over 180 innovative documentaries from all over the world. As well as the awards, they also incorporate industry programs and networking opportunities into the festival. In 2006 they launched Docs for Schools, which presents free daytime screenings to educators and students at the Hot Docs Ted Rogers Cinema during the festival. Previous winners include Todd Chandler for Bulletproof and Christy Garland for What Walaa Wants. 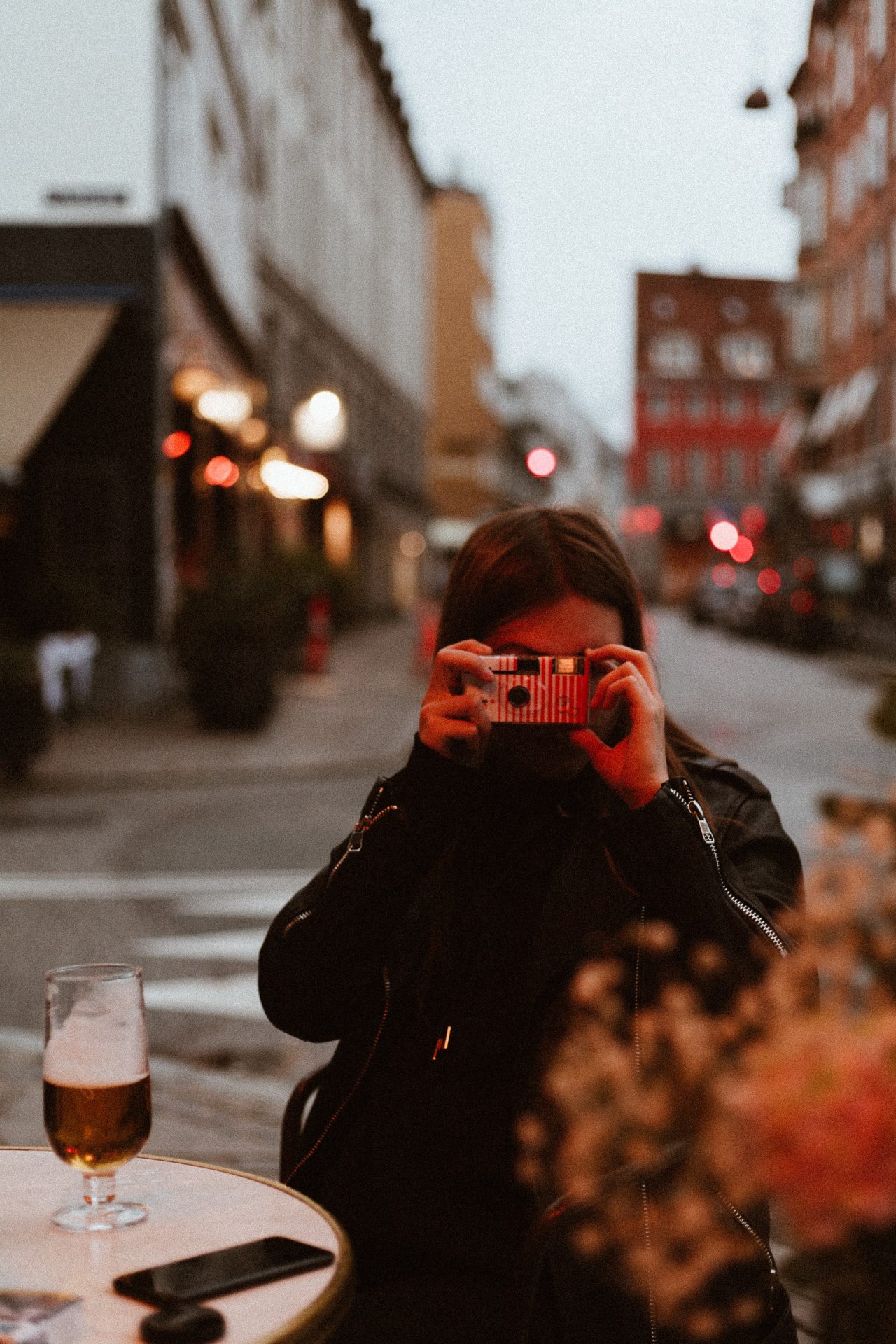 Next on the list is the Copenhagen International Documentary Festival, or CPH:DOX. Founded in 2003 this festival features a wide range of documentary topics, from experimental themes to sometimes controversial viewings. It is 11 days long and offers participants art exhibitions, concerts and professional seminars. It showcases over 200 documentaries from all over the world. It presents work from well known world-wide directors as well as new and emerging talent. Previous winners include Marc Wiese for We Hold the Line and Marcus Lindeen for The Raft.

The final festival on this list is Visions du Réel, Switzerland. Since being founded in 1969, it has been a prominent festival for documentary filmmakers world-wide. It runs for nine days each spring. It showcases a wide variety of documentary styles and themes from experimental to essay and historical. Its goal is to create a documentary festival that is open and accessible to all. One way they do this is by helping the younger generation get into documentary filmmaking. They do this via school screenings and even offer students a chance to direct their own short documentary. Previous winners include Nick Brandestini for Sapelo and Thomas Heise for Heimat Is a Space in Time.