We are launching Future Generation Film Festival on the 16th June 2021. This exciting new film festival is tailored to recent graduates and students from 16-25. This festival has been created to showcase new and emerging talents from across the UK, across many different universities, education settings and backgrounds.

We are hosting many different types of films from short films to documentaries and are showcasing many different genres from comedy to horror. The festival is being judged by some amazing industry professionals. The team behind the festival are all recent creative graduates who have a passion for film, documentary and creativity.

At FGFF we value innovation, progression and emotion and are dedicated to showcasing the best talent from the next generation of filmmakers from across the UK.

Genres of short films accepted into the film festival.

We don’t like to limit creativity so we’ve widened the genres as much as possible. Let’s face it if you’re a fan of dark and moody horror your best work won’t be in creating romance films. The festival aims to encourage your filmmaking not stifle it. 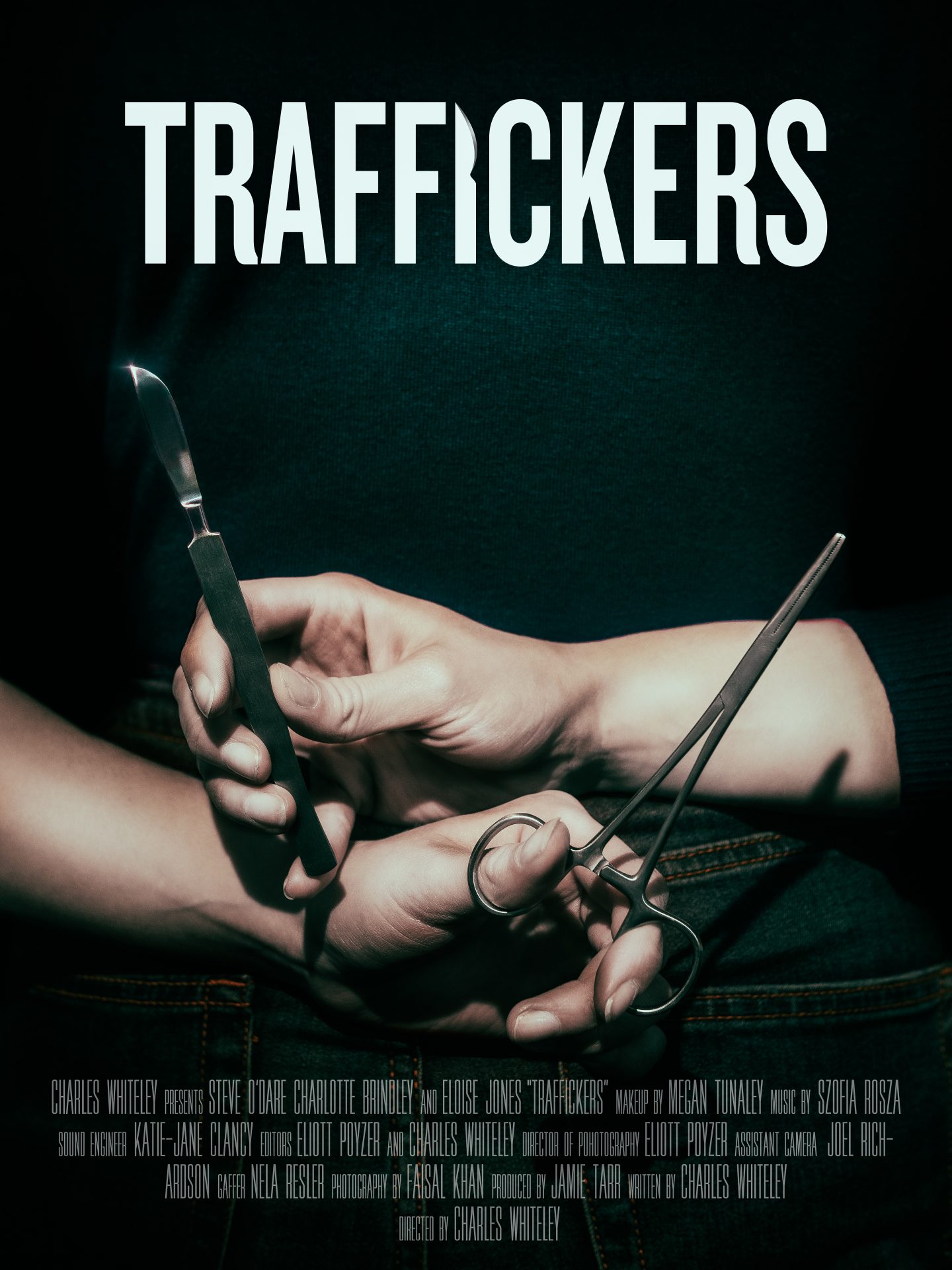 How to submit your Short Film

Submitting your own short film couldn’t be easier. Follow this link and in just a few clicks your film will be submitted to the festival, ready to be watched, enjoyed and reviewed by our industry judges.

What are the benefits of entering a young filmmakers film festival?

By entering a film festival specifically for young filmmakers you get the opportunity to showcase your work against your own peers who will have similar levels of experience to you. We believe this makes it a fair playing field for all involved.
As well as showcasing, entering a film festival helps get your name out there, either as an individual or a creative team. It’s a chance to show the film world who you are and what you can do. Festivals are an amazing chance to get those more experienced in the industry to sit up and take notice of the awesome work you’ve created.

How can entering a film festival help my career?

As we’ve mentioned, probably too many times now, your work is showcased to the industry and those who are passionate about short film. Great yeah? Wait! There’s also a huge network of young filmmakers to connect with. Some of the best people we know have met at similar events and come together to create some amazing cinema. That opportunity awaits you too.
As well as the online community of filmmakers you’ll discover along the way, our annual film festival provides the chance to meet, in person, creative peers and industry juggernauts that are just waiting for the next big talent to emerge. That talent could be you!

We are looking forward to seeing all of the amazing films from new creatives, and can’t wait to showcase some amazing work.