On the 11th and 12th of September 2021 the Chairman of the future generations film festival was invited to attend The Fighting Spirit Film Festival 2021. This was their 6th year of the renowned event with entries from filmmakers and the quality of the festival constantly rising.

The festival is one that focuses on martial arts cinema, the founder Soo Cole originally gained her interest in fighting films from a very young age, one of her favourite films being the cult classic coming of age ‘Karate Kid’. Soo and a team of others such as Weng yu, William Blaik, Tim Collins and Esmond Francis (to name a few) have all come together to create an event which really appreciates the art. 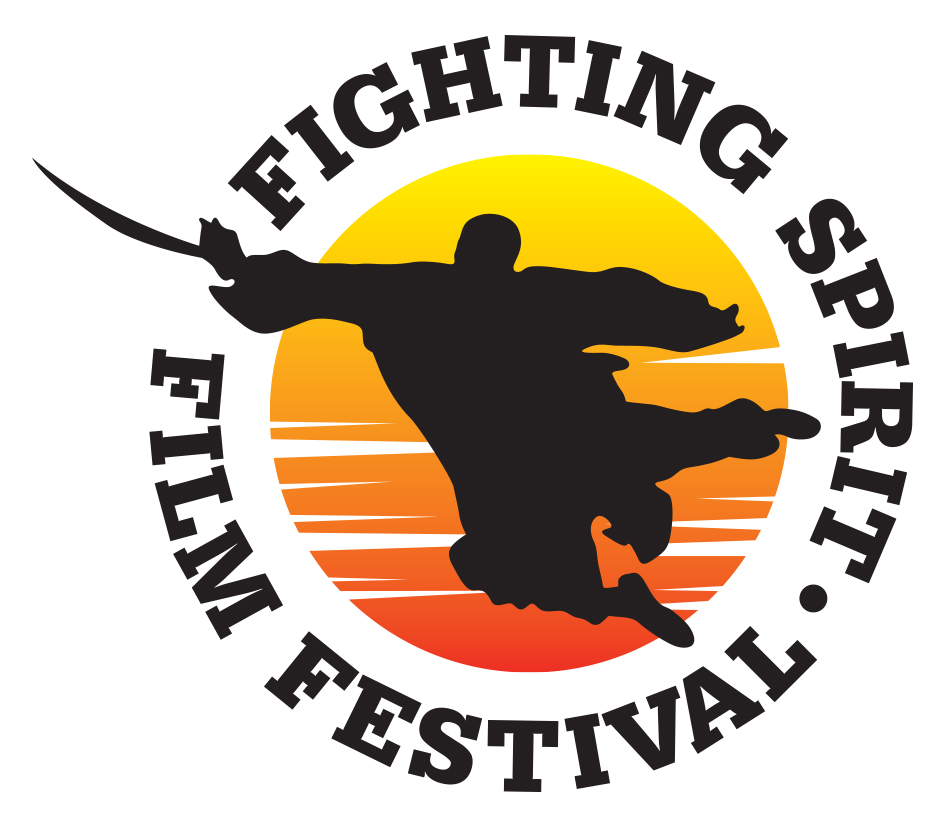 With the festivals aims being to entertain and Inspire people and support those who have chosen martial arts as a career. The festivals five foundations are Support, Promote, Connect, Inspire and Recognise.

I was only able to attend the Saturday of the event, the day started off with a sweet endearing introduction from the local Martial Way Training academy, where students from the self defence school performed an array of demos on their fighting styles.  After this, the screenings of the selected short films had begun, starting off with an enticing witty short ‘Cocktail Party’. This showed a lot of character and appeared to pay homage to the cult classics like ‘Kill Bill’ while also having the self awareness of films such as  ‘Kung Fu Hustle’.

Amongst other films that were screened were the German retro styled ‘Duty – Out of Line’ which stood out most with its innovational choreography and its conservative wacky humour right out of ‘Rush Hour’, the scenic well composed ‘State of Mind’ which acts as a constant tranquil fighting the air montage, the heart felt documentary ‘Jayro’ about an incredibly young 7 year old Texas boxer.

The excellently paced ‘ Deadlock’ with endless fight scenes perfect for any action goer, having achieved an awesome cramped elevator fight scene. There was then the beautifully filmed ‘Dogfights’ which makes the most of its unique location to drive the story.

After the Short films, there was an interval and voting slips for the peoples choice awards. I met various amounts of people at the festival ranging from the filmmakers themselves, producers and martial arts enthusiasts who were there for the sheer sport.

The festival then screened a number of feature films, as well as documentaries, one I was most excited for being a Karate Kid Fan ‘More than Miyagi a Pat Morita Story’ based on the Oscar, nominated actor Pat Morita, this documentary gave an in depth background on his history as well as his final last words with the filmmakers managing to get a hold of a manuscript written by the man himself.

The festival as a whole is an entertaining weekend, meeting people in the industry who are passionate for martial arts and film, watching the latest upcoming films by creatives of this generation and enjoying the atmosphere for people who are proactive in film. This is not a festival to be missed and I’d recommend anyone with an action/martial arts film they want to be shown, to see fighting spirit Film Festival as one of the go-to places to enter.

If you have a film you’d like to showcase at a film festival submit it to our next festival. We accept short films in the following genres: