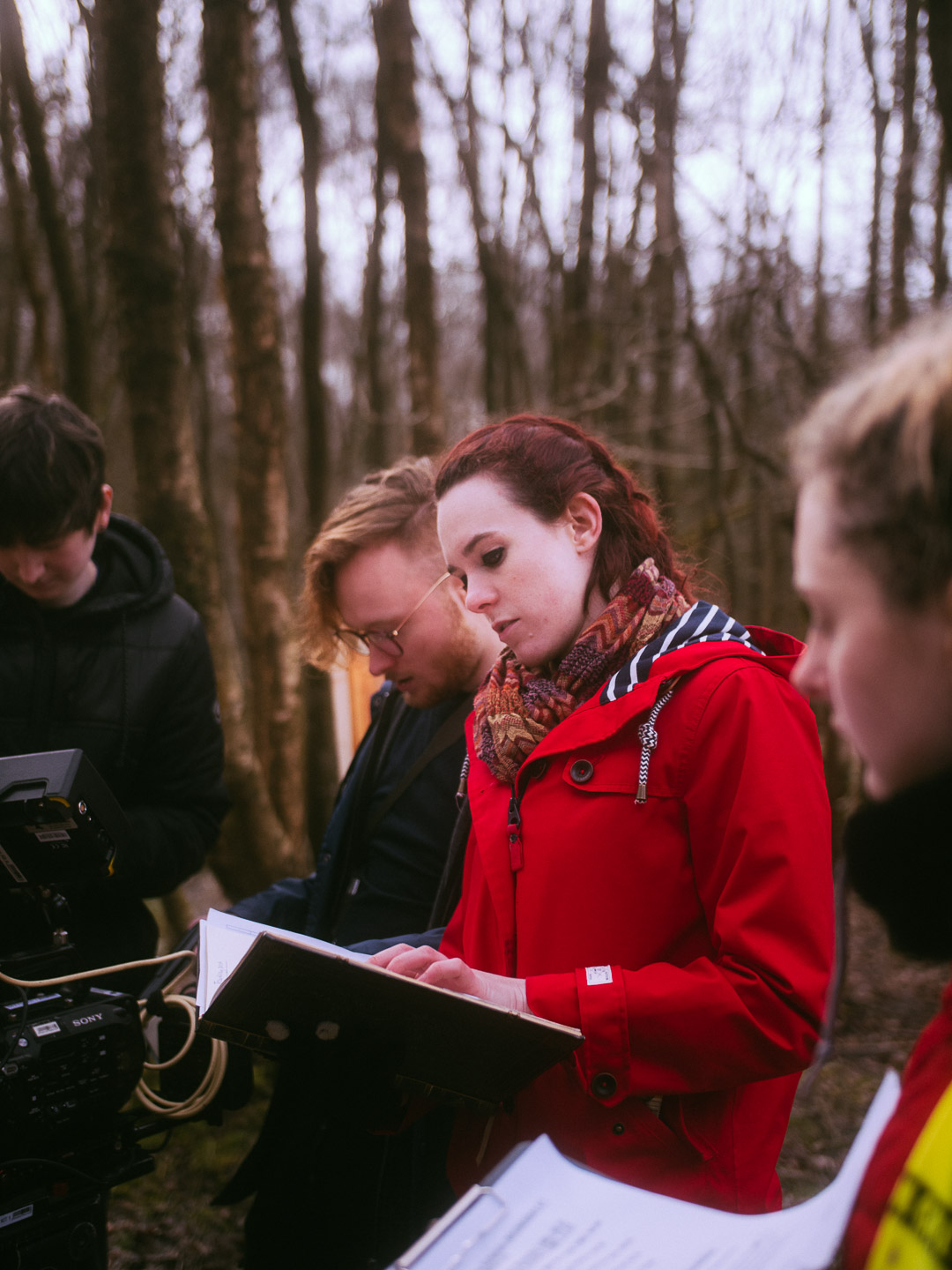 Phoenix Rose a recent graduate from Ravensbourne University has launched her fundraiser for a short film ‘Blood Estate’ which is an adaptation of The Witcher books and Games. Read below to find out more on the production with an exclusive interview with the female Director.

How did this project come into fruition?

Oh gosh, Blood Estate has been a passion project that has been going on for about 2 years now. It all started in my final year at university. I wanted to create a fantasy film that had a simple story, a seductive villain, and a flashy fight scene. At the time I was currently making my way through my second play through of Witcher 3: Wild Hunt (a game that I absolutely adore) and the idea just hit me. The Witcher is an IP which I know really well, so I decided to make a film that would not only challenge me as a director but would be the start of my journey into fantasy. Since then, the project has grown into so much more and I cannot wait to share this incredible project with everyone.

Tell us about the synopsis of your film and the main themes you want to express.

Picture this, A Witcher strapped for cash and in serious need of a job, is visiting a bustling yet dreary marketplace where he finds a notice for a monster slayer. Well naturally our hero takes the bait and makes his way to a manor house where he meets a rather… alluring Countess. She, using her charms, convinces him to slay the beast that has been attacking her manor house. Enthralled by the enchanting women our hero sets off, but all is not as it seems….

The most important theme that I wish to explore with Blood Estate is, just because someone is different, that doesn’t make them a monster. It’s a theme which is very important to me. Too often have I met amazing people who consider themselves monsters just because of something that makes them different to everybody else. This film is for anyone who’s ever thought that of themselves, and after watching this I’d like people to know that being different is something to celebrate. There are themes of belonging, of protecting your true home of loyalty and of love. 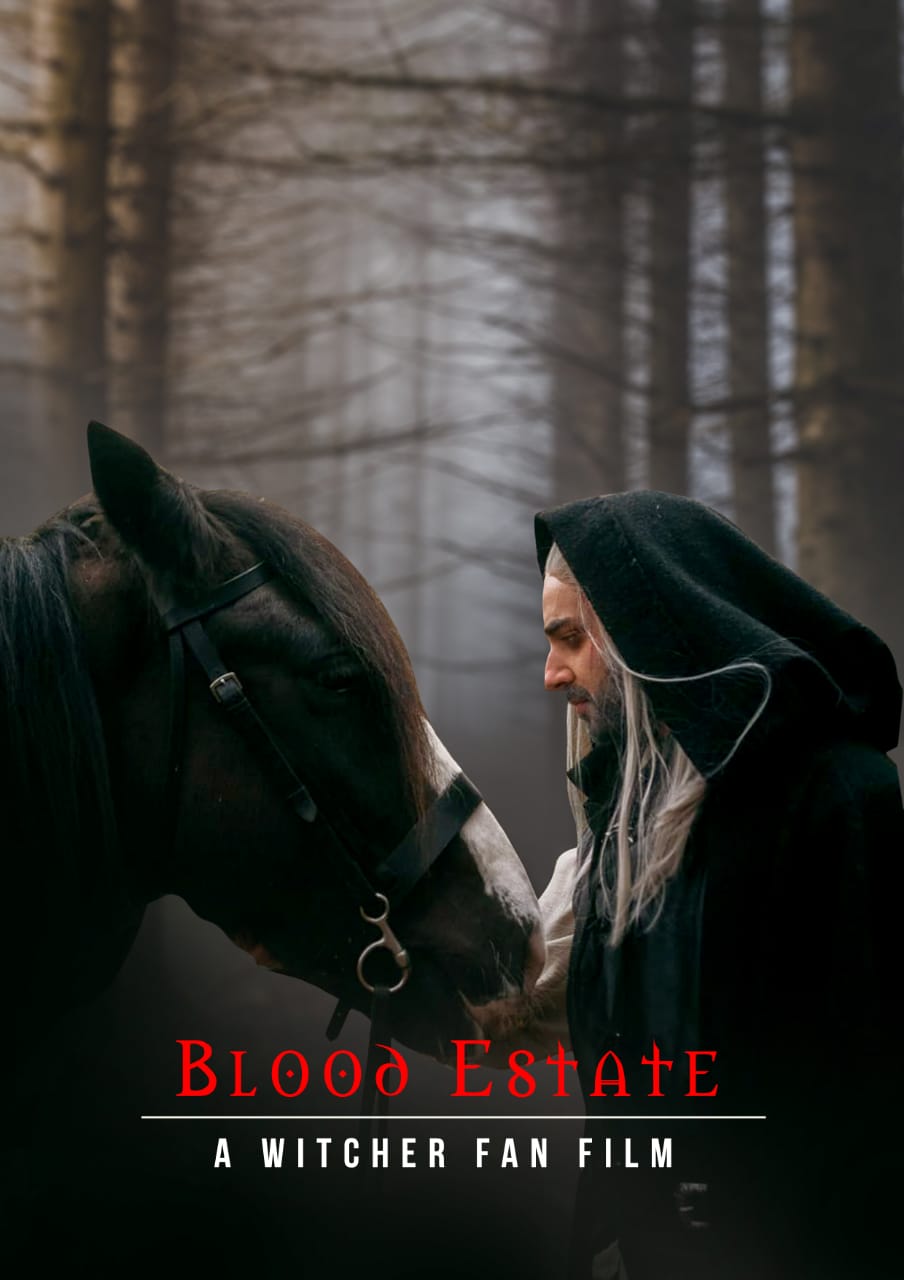 How will your characters differ from other portrayals of the Witcher?

I love this question. So, the main character of Blood Estate is Geralt of Rivia, which any Witcher fan will know from the books, games and now the Netflix series. With Geralt I’ve stuck to the games as much as I possibly can, as that’s the main inspiration and Blood Estate is also a homage to Wild Hunt. It’s the characters of Vivienne and the Countess that I’ve really had fun playing with. Vivienne is Bruxa (a type of vampire found in the Witcher games/books) and they have always been portrayed as blood thirsty creatures who only serve themselves. Not my Vivienne. She is tough, honourable and above all, she loves. She loves her home, and her companion Anna fiercely. She may be considered a monster, but she’s so much more than that. As for the Countess, she is a woman living by her own rules in a time where everyone tells her not to… and I can’t really say more than that without giving away my entire story 😉

What was your biggest influences on this project and why?

The biggest influence is ‘Witcher 3: Wild Hunt’. I absolutely adore that game. It’s an open world epic fantasy and even though you play as Geralt you go on your own journey through this land, battling monsters and navigating a rather complicated love life with a certain sorceress. But above all Wild Hunt took me on a journey that I will never forget, and that is where my main inspiration comes from.

I also take inspiration from the work of J.R.R Tolkien, Edgar Allen Poe & H.P Lovecraft, these are just a few of my favourite authors. Lovecraft plays with the fear of the unknown which is something I wanted to experiment with in Blood Estate. Poe deals with the macabre which is where I draw inspiration from for my production design and Tolkien is the god father of epic fantasy. Speaking of Tolkien, The Lord of the Rings is also a key cinematic influence those films are just… Perfect and every time I watch them, I’m reminded of why I wanted to become a filmmaker.

Tell us about your experience being a female director?

Being a female director has been… Challenging yet rewarding. Something that still surprises me, is when I tell people that I want to specialise in the fantasy genre, specifically fantasy films that are adaptations of books and games, and whoever I’m talking to suddenly gets a look of shock or surprise on their face. And I’m like… “Yeah women make fantasy too!”

Were you a part of seeds and if so, who was your mentor?

Indeed, I was. SEEDS an enjoyable experience. My Mentor was Stephanie Jolland, a female film director based in France who directs sci-fi feature films.

What feature films would you describe to be similar to this short film?

Mythica. Which is a fantastic feature film series on Amazon Prime. If you haven’t watched it, I recommend that you do. Mythica was created by a bunch of filmmakers that love fantasy and wanted to make their own films. They are done on a budget, which was mainly crowdfunded, but I love those films for what they are and what the filmmakers achieved on the crowdfunder budget. 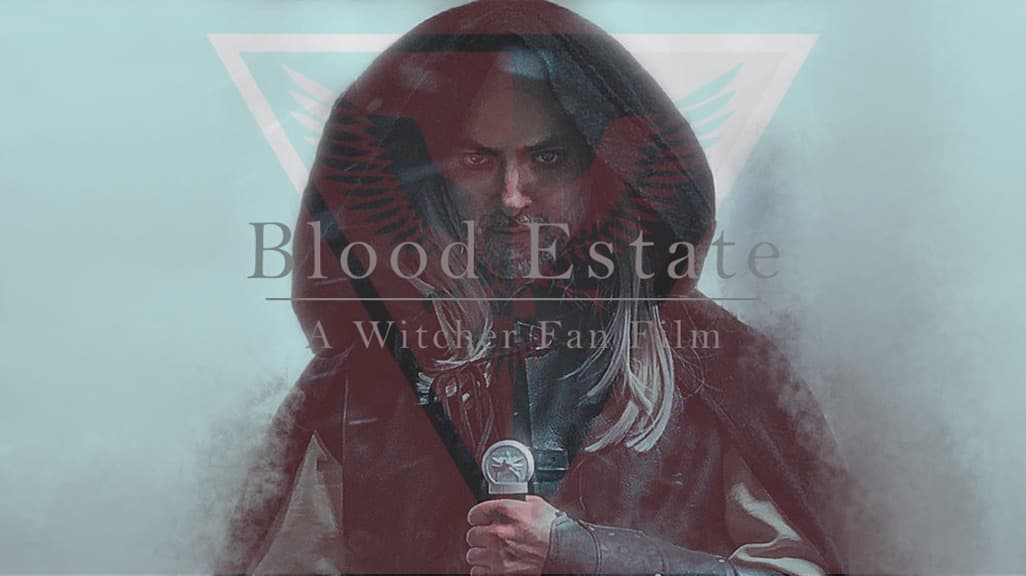 When is the film set to shoot and release?

Well, if everything goes to plan and I get the funding that I need, Blood Estate is due to start shooting in September of 2021 and to release in December of 2021. I aim to premiere the film at MCM Comic Con in 2022 after its festival run, and (with a bit of luck and hard work) to have a screening at San Diego Comic Con.

Comic Con is my home away from home and to be able to screen the film at either of these conventions would be an honour.

(Note on website: this is only temporary as I’m currently building a better version of this)

Filmmaker? Aged between 16 and 25 at the time of filming? Submit your film to our next film festival.